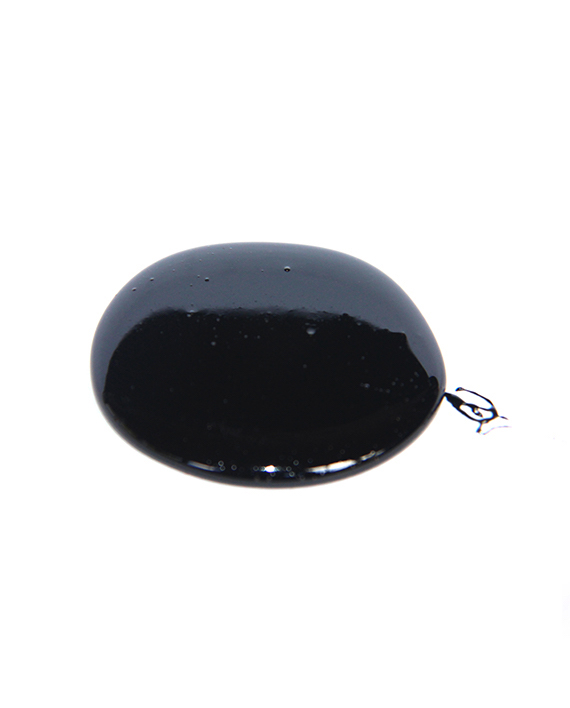 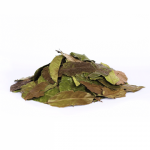 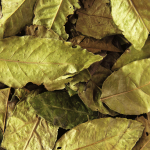 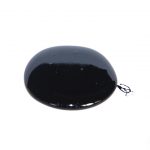 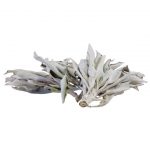 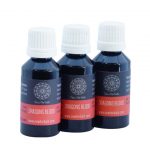 Our Guayusa ilex whole leaves are wild-crafted by Quechua (Kichwa) people in the primary Amazon jungle in Ecuador. They are shade dried on ceremonial Quechua land surrounded by wild gardens full of sacred plants.

Needless to say that our Guayusa is not treated in any way. The sun dried it, that’s all.

The plants is grown in a chacra,  a Quechua forest garden. No fertilizers nor chemicals are used. Basically the sustainable nutrients flow between the species the same way the rain forest contains itself without any human intervention.

The leaves are gathered and dried, then traditionally drunk as a tea in the early morning hours among indigenous peoples of the rainforest, as they recounted their night’s dreams, myths and stories.

The I. guayusa has become predominately a cultivated tree, mostly in the regions of Ecuador, Peru and Colombia. Once the leaves have been harvested, they are hung out to dry where the robust earthy flavors develop. Traditionally the Quechua have boiled the leaves in water and drink this decoction for its stimulating effects, which are also considered to bring a clear focus and concentration that is not followed by the typical caffeine crash of other stimulants such as coffee. Known as “The Night-Watchman”,  hunters will consume I. guayusa while hunting to maintain alert and focused throughout the night and to sharpen their senses.

Chemically speaking, I. guayusa contains xanthines such as caffeine, along with two other species of the Holly genus, Ilex paraguariensis, or Yerba Mate, and Ilex vomitaria, or Yaupon Holly. It also contains theobromine, found in the cacao bean, L-theanine, found in green tea, glucatamic acid, feluric acid and chlorogenic acid. It also contains 15 essential amino acids and has over 300 antioxidants.

According to the Jivaro people, Guayusa is so habituating, visitors to the jungle were warned before drinking the tea. As they believed that once a person drinks Guayusa, they will return to the jungle forever after.

The Quechua have foretold of a story, where their ancestors prayed for a plant that would teach them to dream. They were shown in a vision of the Guayusa tree, which they then took back to their village.  It has been enjoyed among their people ever since. Known as a plant to induce visions in the dreamtime, the Quechua would be able to foretell whether hunting expeditions would be favorable.

A very well known ethnobotanist, Richard Evan Schultes found a bundle of I. guayusa in the tomb of a medicine man high in the Bolivian Andes Mountains, which is far outside of its growing environment.

Our 30x paste was made with just clean water and freshly harvested Guayusa leaves. 30 kilos of fresh leaves were used to make one kilo of this paste. We slowly boil the Guayusa leaves for many hours (3 times 8 hours). Each time after 8 hours we filter the liquid and then boil down the clear liquid all together until a thick paste remains with is the pure essence and strength of this plant. We’re sure you will love it. The paste can be dissolved in water or used as it is.

Ilex guayusa is a beautiful tree, growing up to 30 meters tall, that comes from the Holly genus, which is native to the Amazon rainforest. Three trees in the Holly genus are known for their caffeine content and I. guayusa is among them. It is native to Ecuador, northeastern Peru, southwestern Colombia, and grows between 200-2000 meters of elevation. It is an evergreen tree, with its leaves being ovate, elliptic, oblong, or lanceolate. The tree also produces delicate flowers that are small and white and eventually produce a red spherical fruit.